A Day In My Life Photo Challenge for 30 Days Of RSD/CRPS Awareness, June 2013 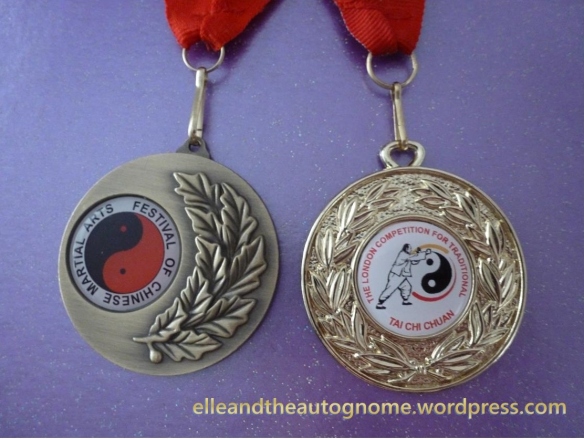 It’s made me reassess possibilities with this condition. Yes, I’m useless for, ooohhh, about 87.5% of the time (randomly specific, eh?! 😉 ) but if that were the case, then during that magical 12.5% of physio’ time I can still apply myself and work on improving my body and doing what I can despite my chronic health issues. *And* it’s something that I *love*.

It doesn’t get much better than that! 😀